Principal Chief Piercing Eyes Pen, a direct descendant of the Susquehannock, had a vision and began to band people together that wanted to walk a true path of the people.
Today there are several Tribes of Susquehannock scattered throughout Turtle Island . There is a known tribe in Florida, Oklahoma, Ohio and Alabama.

"The Alabama Branch of the Susquehannock Tribe/Church of Native Spirituality was established in 1976 and is affiliated with the Pan American Indian Association also it has been recognized by the federal government to operate as a Tribal Church."

"It was decided that we would not affiliate ourselves with the bureaucratic scrutiny of any Federal or State Indian Affairs Associations (i.e.: BIA, etc.) , we are dedicated to practicing a true Native American Spiritual Path." 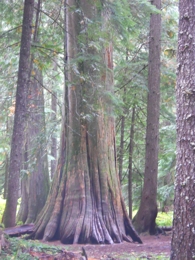